Helped in the Media: Municipality of Timóteo signs an agreement to serve 600 students with judo classes

A report on the Timóteo City Hall website and the Vale do Aço press highlight the return of Ajudôu.

The Municipality of Timóteo, through the Municipal Department of Education, Culture, Sport and Leisure, signed an agreement with Associação Ajudôu for judo classes in six centers in the Municipality, serving an audience of 600 students. Classes will start in August, but before that the Associação Ajudôu will submit to the Municipal Committee to Combat Covid-19 a document with the health safety protocol for the realization of classes and that respects the rotation system adopted by the Secretary of Education.

The signing of the agreement was made this Wednesday morning by Mayor Douglas Willkys and was attended by the deputy mayor and municipal secretary of Education, José Cassemiro Vespasiano, Professor Vespa; the undersecretary of Culture, Sport and Leisure, Professor Cláudio Gualbertto; the president of the entity, Márcio Oliveira Andrade and the founder and executive director of the Association, Júlio César Lana Jaques.

As in the previous agreement, the definition of the centers benefiting from the program took into account the territorial location of greater social vulnerability and the expansion of the Basic Education Development Index (Ideb). Classes, aimed at students aged between 4 and 14, will take place in six centers located in the neighborhoods of Ana Moura, Novo Tempo, Macuco, Centro Sul and in the district of Cachoeira do Vale. The Association of Parents and Friends of the Exceptional (Apae) of Timóteo was also included in the agreement. The agreement is on the order of R$ 90 thousand for a period of nine months.

“We are happy with the continuity of this partnership. In the 26 years since the creation of Projeto Ajudôu, we have already served more than 25 thousand children throughout the State of Minas Gerais. This reinforces our thesis that sport is essential to assist in the educational training of students”, pointed out the founder of the entity Júlio Lana, who recalled that Ajudôu was born and has its headquarters in Timóteo.

Júlio took advantage of the moment to announce that in addition to this agreement with the Municipality, Projeto Ajudôu, through the Federal Sports Incentive Law, managed to allocate resources to develop two more projects in Timóteo that will serve 240 students, 120 in the District of  Cachoeira do Vale with futsal and volleyball classes and 120 more children in Bairro Alegre with karate classes.

For Mayor Douglas Willkys, the renewal of the agreement was due to the beautiful work developed by the entity with students from the municipal school system. The opinion was shared by the deputy mayor Professor Vespa. In his opinion, the initiative further qualifies education in the municipality, leading to a sport that teaches discipline, self-control and respect for others..

The original report can be found at this link.

Ajudôu is a Non-Governmental Organization, recognized for its public utility in the municipal and state spheres. It was founded in 1995, in Timóteo-MG, and has already served more than 23 thousand children and adolescents with free judo and other sports classes. Currently, Ajudôu is prepared to serve 6,000 children in 2021. 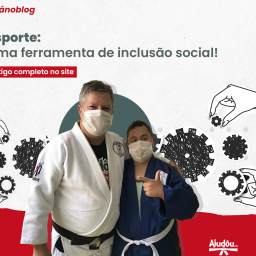 Sport: a tool for social inclusion! 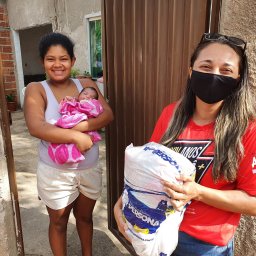 Campaign Ajudôu Vs. Coronavirus brings food to the table of those who are hungry 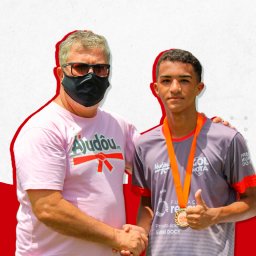 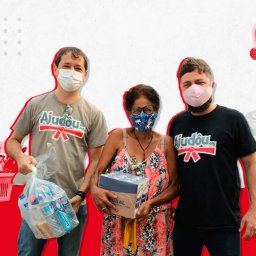 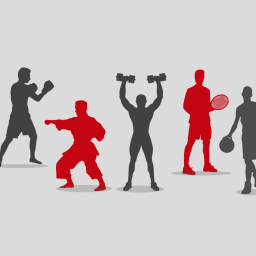 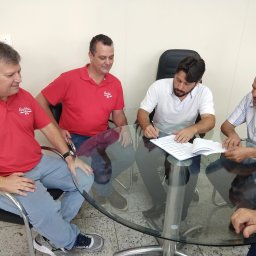 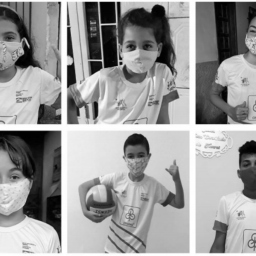 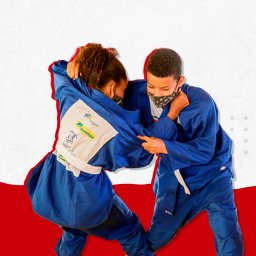 Do you want to know how to expand your social actions by investing in Ajudôu at ZERO cost? 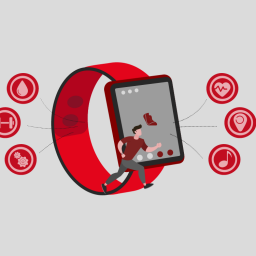 How technology has transformed sport

How technology has transformed sport   Some changes coming with technology in relation to sport can already be noticed, these… 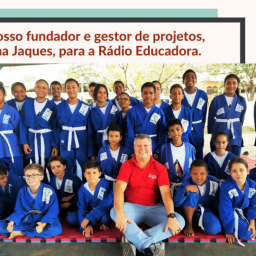